Carrie Fisher footage to be used in next Star Wars film

JJ Abrams has said he will use unreleased footage of the late Carrie Fisher in the next Star Wars film to give the latest trilogy a “satisfying conclusion”.

Lucasfilm and writer-director Abrams announced on Friday that footage of Fisher shot for 2015’s Star Wars: The Force Awakens will be used in the ninth film in the space opera’s core trilogies about the Skywalker family.

Filming is scheduled to begin on Wednesday in London. 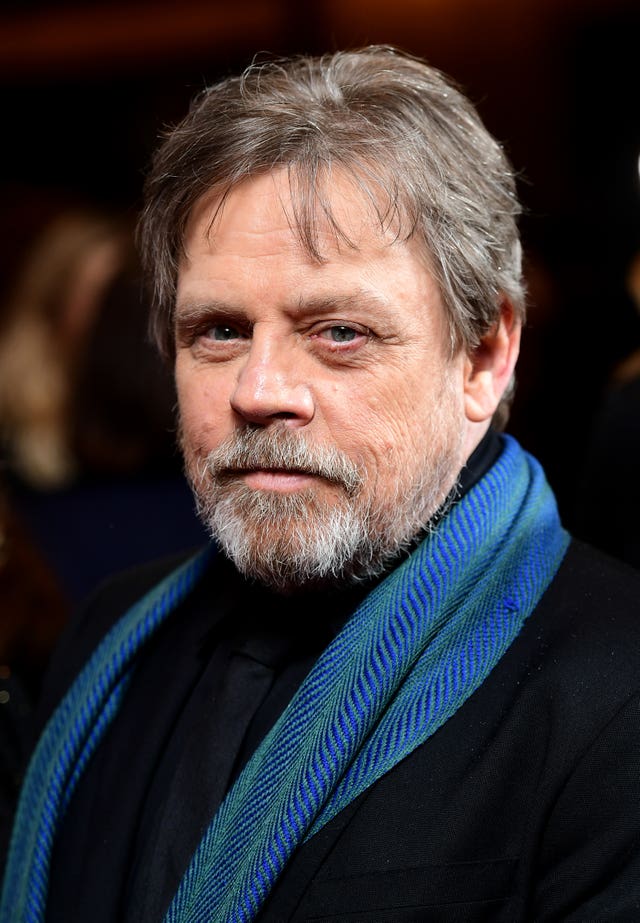 Mark Hamill will appear in the new film (Ian West/PA)

Fisher died in 2016 after she finished work on The Last Jedi.

Friday’s announcement also confirmed that Billy Dee Williams will be returning to the franchise as Lando Calrissian, a hero of the rebellion who has not been seen in the latest trilogy.

Mark Hamill, who plays Luke Skywalker, will also appear in the film.