Zayn Malik and Gigi Hadid, Jennifer Aniston and Justin Theroux and Usher and Grace Miguel have announced they have called it a day.

Singer Usher and his wife revealed in March that they have “decided to separate”. 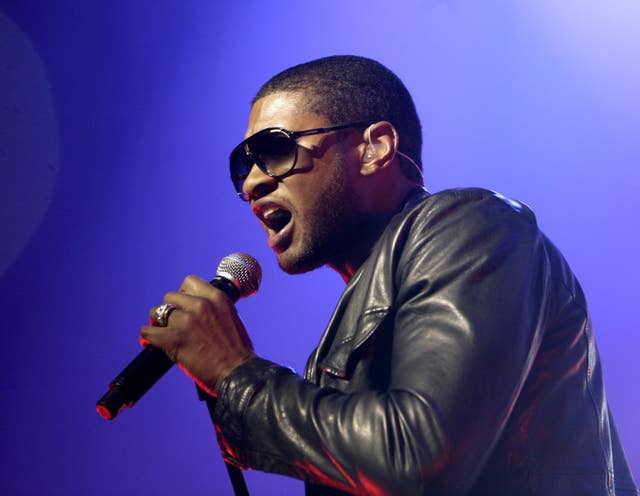 Usher has split from his wife (PA)

“The enormous amount of love and respect that we have for each other will only increase as we move forward,” they said in a joint statement.

In February, The Crown star Claire Foy announced she has split from her husband, actor Stephen Campbell Moore. 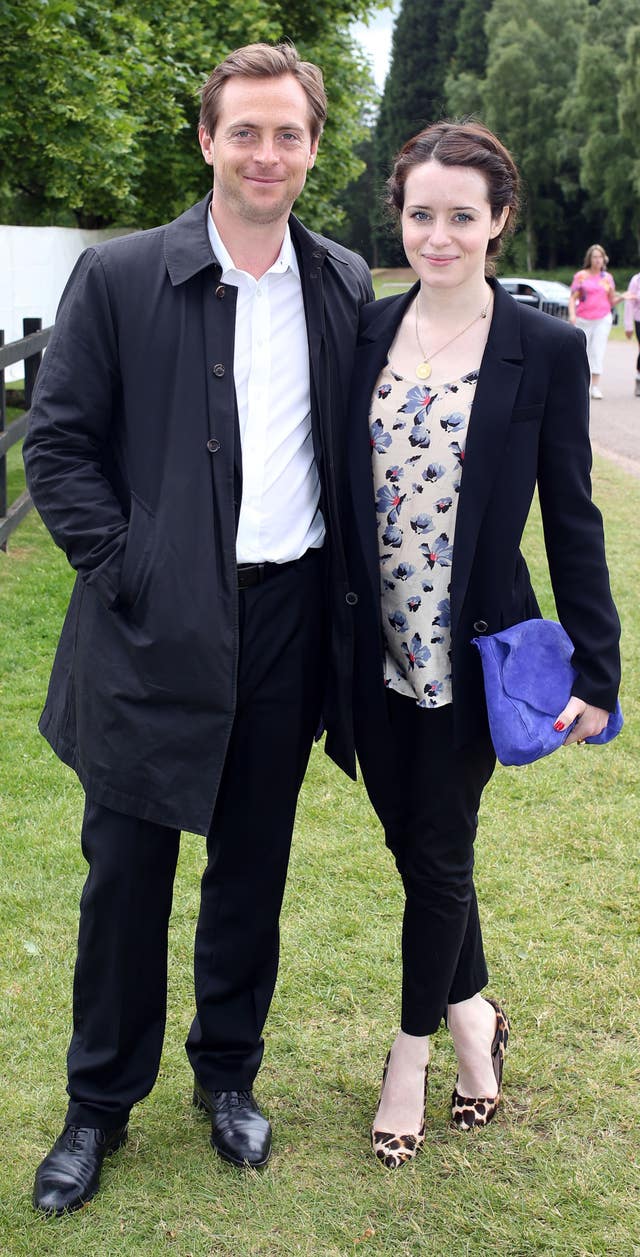 “We have separated and have been for some time,” Foy said.

“We do however continue as great friends with the utmost respect for one another,” she said in a statement in The Sun.

That same month a headline-grabbing split was announced – Aniston and Theroux. 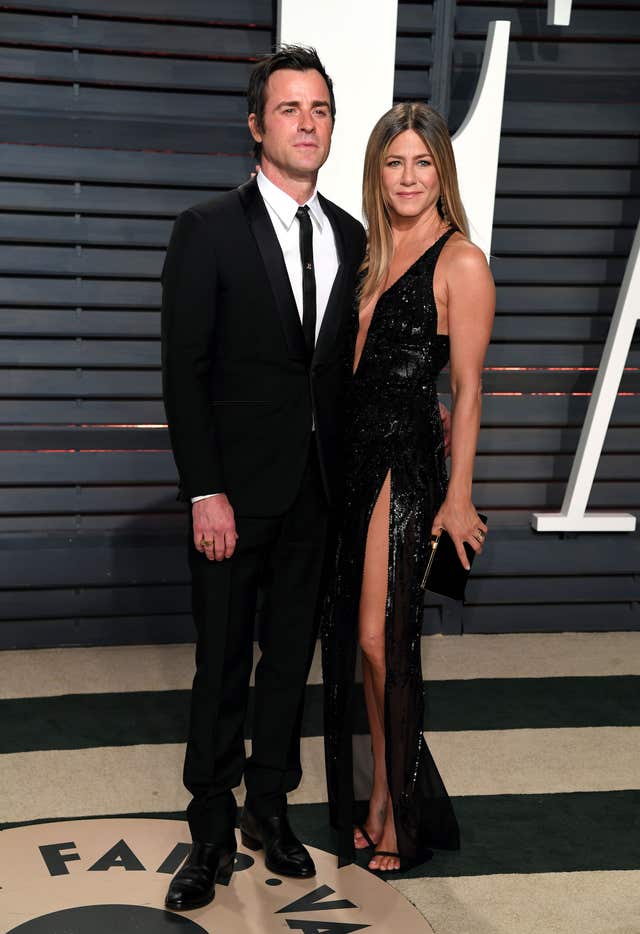 The couple said in a statement released through Aniston’s publicist that the decision to split “was mutual and lovingly made at the end of last year”.

In February, Sarah Silverman announced that she and Michael Sheen have split up after four years dating. 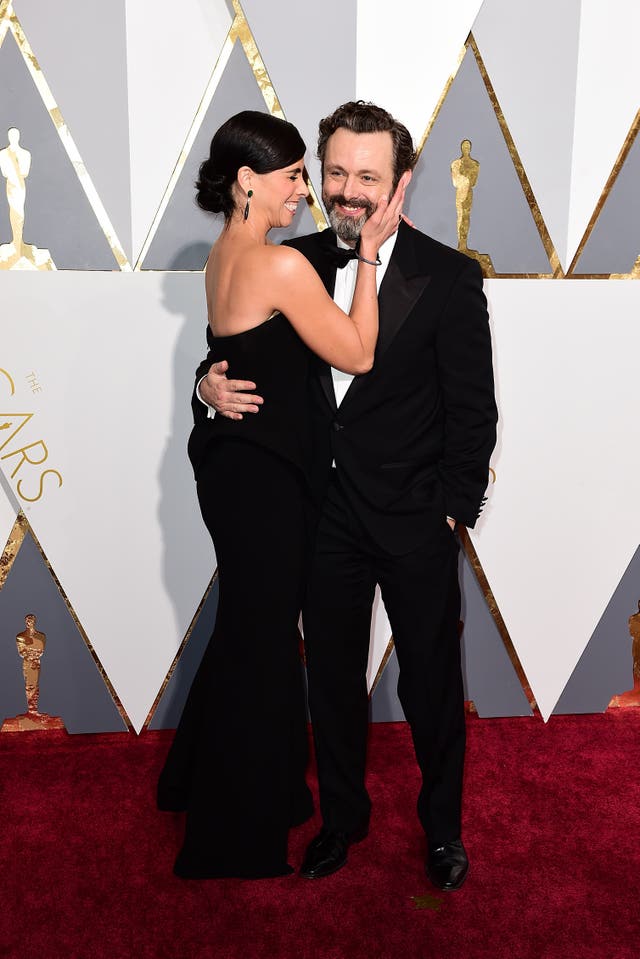 The US comedian could not resist a joke, quipping that they had “consciously uncoupled”, borrowing a phrase used by Gwyneth Paltrow and Chris Martin.

“The great Michael Sheen and I consciously uncoupled over Christmas,” she wrote on Twitter.

The great @michaelsheen & I consciously uncoupled over Christmas. I mean, not “over Christmas” – like that wasn’t the fight that ended it. No fight. We just live in different countries & it got hard. Felt we should just tell y’all so u stop askin, “How’s Michael/How’s Sarah?”

“I mean, not ‘over Christmas’ – like that wasn’t the fight that ended it. No fight.

“We just live in different countries and it got hard.”

Last month,  Malik and model Hadid confirmed they had split.

The pair – who first got together in November 2015 – shared separate statements announcing they had called it a day.

Former One Direction star Malik, 25, said he had a “huge amount of respect and adoration” for US model Hadid in a statement on Twitter.

He added the 22-year-old “has such an incredible soul”.

Actress Alicia Silverstone and singer husband Christopher Jarecki also confirmed in February that they had split after 20 years together. 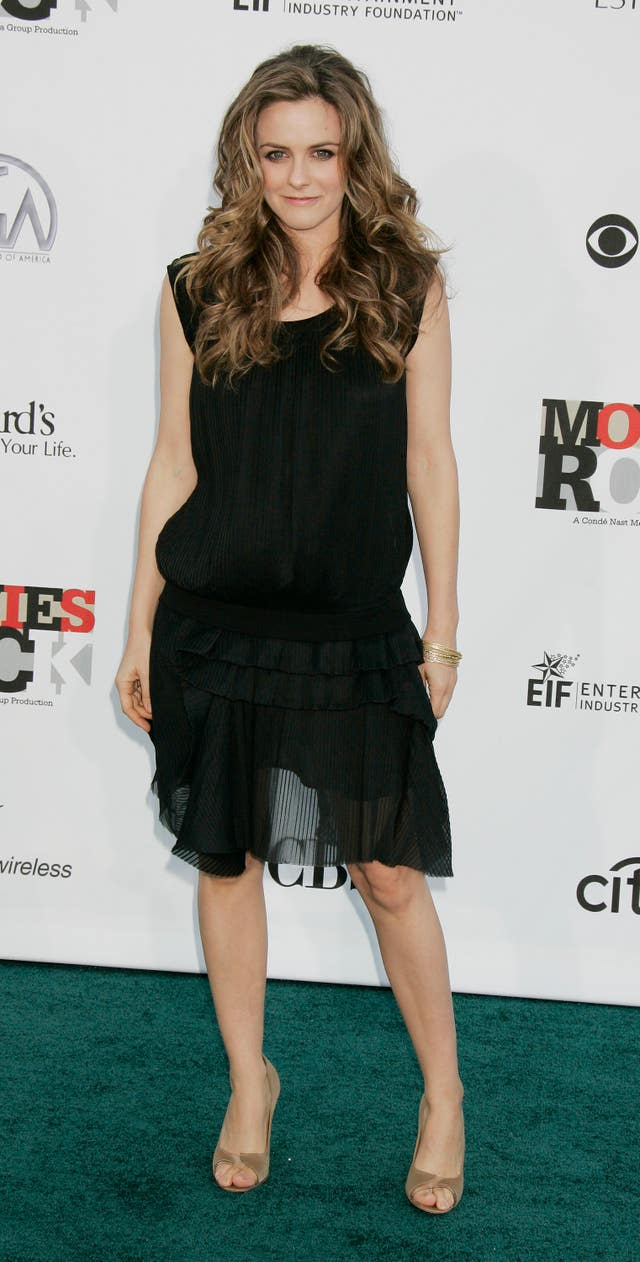 “They still deeply love and respect each other and remain very close friends but have mutually decided to separate after being together for 20 years,” Silverstone’s publicist said in a statement to People.