Dame Judi Dench will have a horse racing in the Grand National, it has been confirmed.

The Oscar-winning star has entered As De Mee for the famous steeplechase at Aintree.

She owns the seven-year-old Bay Gelding with businessman Andy Stewart. 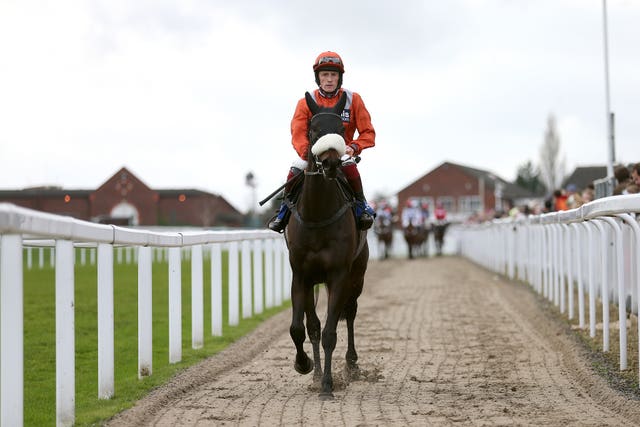 The horse will carry 10st 8lbs, it was confirmed at a ceremony at Bafta (British Academy of Film and Television Arts) where the handicap weights allocated for all of the entries for the 2018 were revealed.

Dame Judi said her love of racing began in France, when she saw a horse win that had the same name as her cat.

She told the Aintree racecourse website: “I had a French sister-in-law whose family had a racing stable in Chantilly. And I went over there with my family and they were racing in Chantilly and we went.

“There was a horse named after my cat and it came in (won) and I’ve never quite known what we won because I was quite little! But it probably paid for our holiday. I used to ride a lot too, so after that I’ve always had a huge love for racing.”

She backed her own horse to win but added: ” I think I would put money on Definitly Red, by a fact of having a red headed grandson! Splash of Ginge as well – I’ve spent quite a lot of money on him!”