Three Billboards Outside Ebbing, Missouri was the biggest success at the Bafta Film Awards with five wins, while Gary Oldman was the only British star to take an acting award.

Oldman became emotional as he accepted the leading actor award and thanked Sir Winston Churchill, who he played in Darkest Hour. 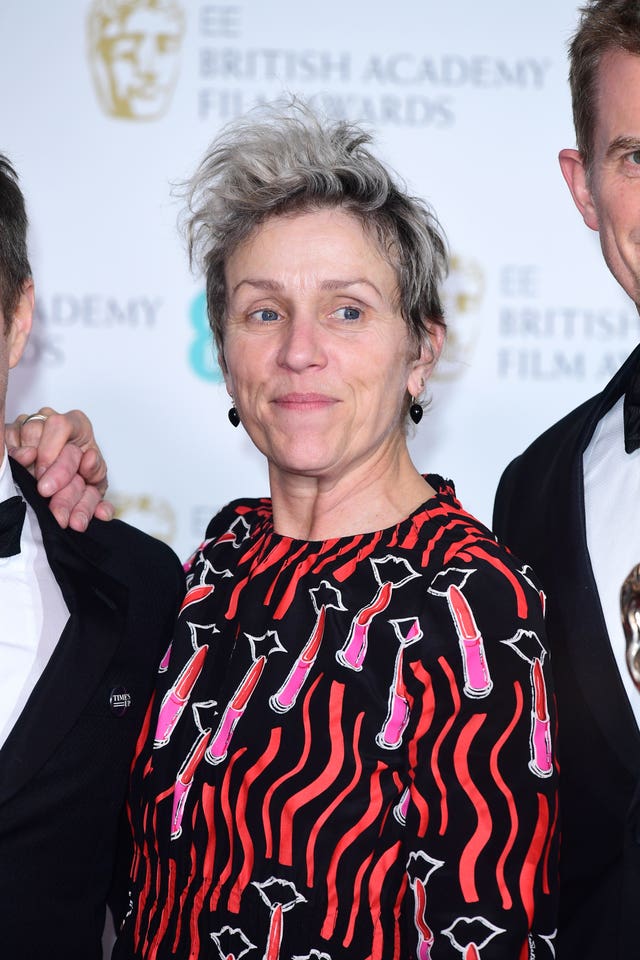 He said: “Winston Churchill, the man himself, in those dark uncertain days in 1940 held the line for honour, for integrity and freedom, for his nation. I thank you, Sir Winston, I thank you the Churchill family and once again Bafta, I am so grateful and incredibly honoured.”

Guillermo del Toro picked up director for The Shape Of Water and acknowledged “important figure” novelist Mary Shelley, who he said: “Gave a voice to the voiceless and a presence to the invisible”.

Three Billboards star Frances McDormand, winner of the leading actress award, acknowledged the theme of the night with a speech dominated by her appreciation of the Time’s Up and #MeToo campaigns.

“Thank you British film people. As Martin said I have a little trouble with compliance,” she said as she acknowledged her brightly-printed dress, a departure from the sea of black gowns and tuxes worn in a nod to the movements.

She added: “I want you to know that I stand in full solidarity with my sisters tonight in black and I also want to say that I appreciate a well-organised act of civil disobedience and I’m thrilled that activists all over the world have been inspired by the set decorations of the film and have taken to the streets and let it be a part of the positive discourse that’s happening.”

Salma Hayek presented the leading actor award to Oldman, and referenced the now-infamous Oscars mix-up from last year when the wrong film was announced the winner of the best picture award.

Before giving him the prize, she joked that the winner was McDormand to a slightly stunned, yet amused, audience.

The Duke of Cambridge and Sir Kenneth Branagh presented the Bafta Fellowship to Sir Ridley Scott, who joked that Bafta thought they would give him the prize before it was “too late”. 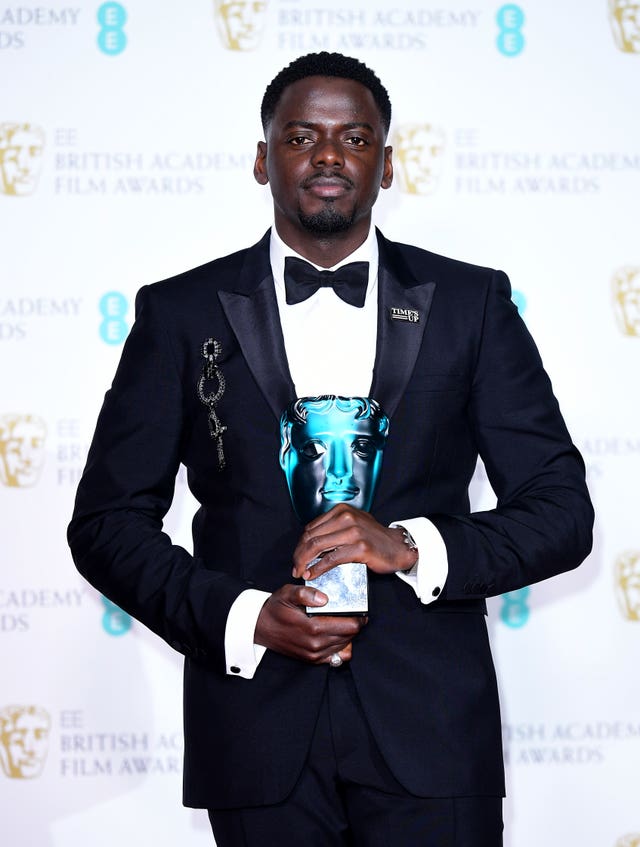 Sir Ridley, 80, said: “It’s been 40 years in this business and this is the first time they’ve ever given me anything, so I’m not going to go quietly.”

The filmmaker, who told the audience a few times during his speech that he was losing his place, continued: “I could never be an actor because I’d never remember the lines.

“Thank you Bafta for this Fellowship, it’s a tremendous honour to join this list. I’m constantly reminded in press articles that I’m in the octogenarian club… that’s not a discotheque.”

Sir Ridley praised teachers at his arts school in his youth for leading the way, and he provoked a cheer from the audience when he said: “Teaching is the most important of all professions – you sort that you, and social problems will get sorted out.”

US actors Sam Rockwell and Allison Janney scooped best supporting actor and actress for their roles in Three Billboards and I, Tonya, respectively. Rockwell dedicated his award to the late Alan Rickman.

Accepting the original screenplay award, McDonagh thanked the “brilliant” films in the category which included Get Out, I Tonya and The Shape Of Water.

British star Daniel Kaluuya, also nominated for leading actor for Get Out, picked up the EE Rising Star award, which was voted for by the public. 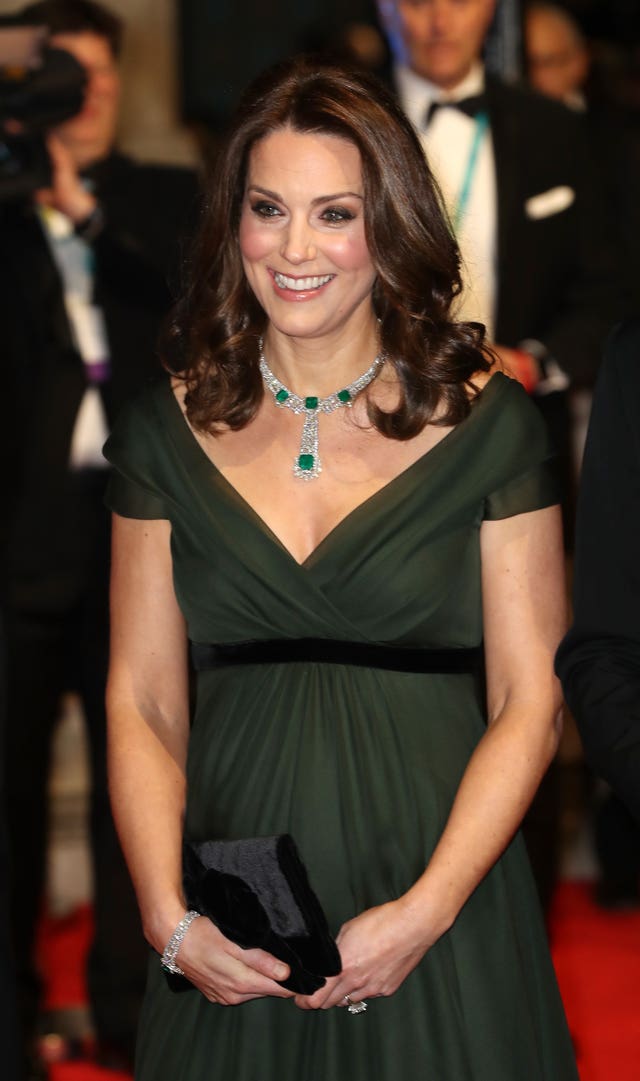 The night got under way with stars making impassioned statements against the abuse of power in the entertainment industry during the red carpet.

Actresses Naomie Harris, Tessa Thompson and Gemma Arterton were among the stars joined by activists campaigning against sexual harassment and gender inequality.

Host Joanna Lumley also praised the “dogged determination” of the suffragettes, and the “powerful” Time’s Up movement.

In her first time hosting the Baftas after taking over from Stephen Fry, she poked fun at stars including Angelina Jolie, who she joked: “Already knocked up 400 portions of risotto for the after show dinner.”

Stars including Jolie and Jennifer Lawrence were also present at the awards, as were the Duke and Duchess of Cambridge.