In a statement to the Press Association, a spokesman for Reynolds said the star died in hospital in Jupiter, Florida, on Thursday morning after suffering a heart attack.

During the 1970s Reynolds was one of the biggest box office draws in the world, starring in hit films including The Longest Yard, Smokey And The Bandit and Semi-Tough.

He turned down the role of James Bond in 1970 when George Lazenby quit following On Her Majesty’s Secret Service, saying an American could not play the character.

He later admitted he regretted the decision.

For his role in 1997’s Boogie Nights he was nominated for the Academy Award for Best Supporting Actor. 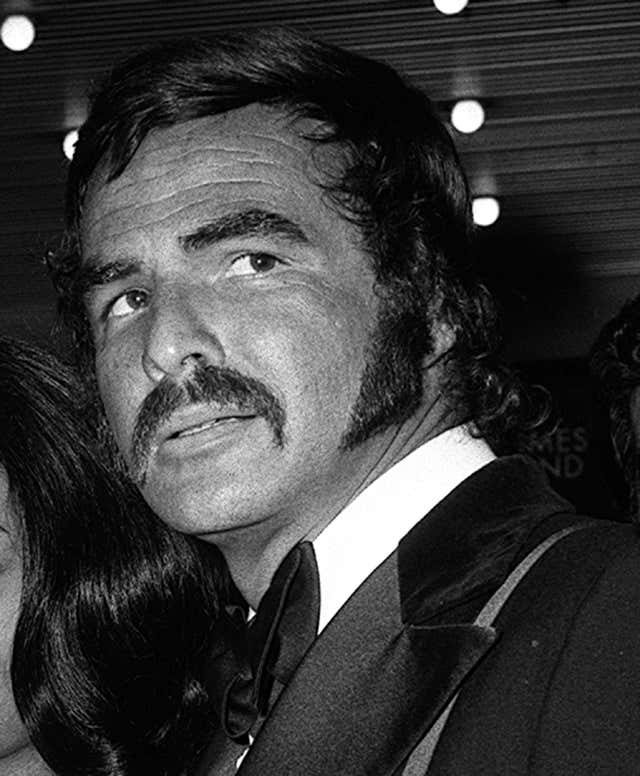 American actor Burt Reynolds, who has died at the age of 82 (PA)

His acting career began on stage in New York in the 1950s.

He married his second wife, the actress Loni Anderson, in 1988 before divorcing in 1993. The couple adopted a son, Quinton.

The actor had struggled with health issues in recent years and underwent major heart surgery in February 2010.In January 2016 he was taken to hospital in Florida with a serious case of flu.

Reynolds reportedly turned down the roles of Han Solo in Star Wars and John McClane in Die Hard, later saying he was more interesting in enjoying himself than pushing himself as an actor.

In his 2015 memoir But Enough About Me, he said: “I didn’t open myself to new writers or risky parts because I wasn’t interested in challenging myself as an actor. I was interested in having a good time.

“As a result, I missed a lot of opportunities to show I could play serious roles. By the time I finally woke up and tried to get it right, nobody would give me a chance.”