House Of Cards hopes to return to production soon on its final season, staff have been told, after it was forced into a hiatus by claims of sexual assault and harassment against its star Kevin Spacey.

It is believed they are trying to write the Oscar-winning actor, 58, out of the sixth season after Netflix said it would no longer work with him.

Scotland Yard is investigating Spacey, who was artistic director at London’s Old Vic theatre, over two allegations of sexual assault while he also faces claims of “on-set sexual misconduct” by members of the House Of Cards production crew. 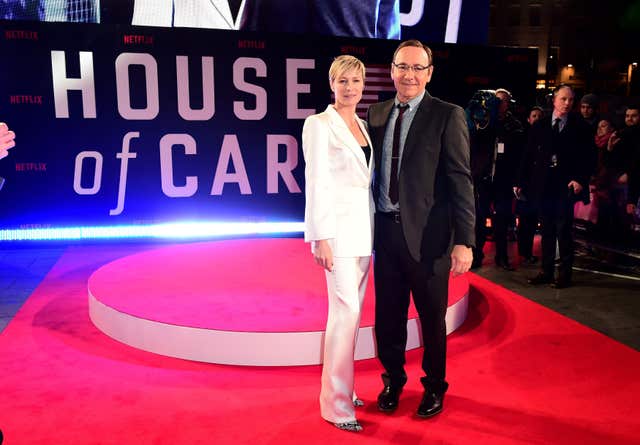 Pauline Micelli, a senior vice president at the show’s production studio, Media Rights Capital, wrote to staff to say the production had been suspended for an extra two weeks.

But she said that writers would be continuing to work and were dealing with Netflix with the “hope of resuming production soon”.

“These last two months have tested and tried all of us in ways none of us could have foreseen,” she added.

“The one thing we have learned throughout this process is that this production is bigger than just one person and we could not be more proud to be associated with one of the most loyal and talented production cast and crews in this business.”

Netflix previously announced it “will not be involved with any further production of House of Cards that includes Kevin Spacey” after initial allegations were made about him by Anthony Rapp.

The actor said he was 14 when Spacey allegedly harassed him by climbing on top of him on a bed following a party in 1986. 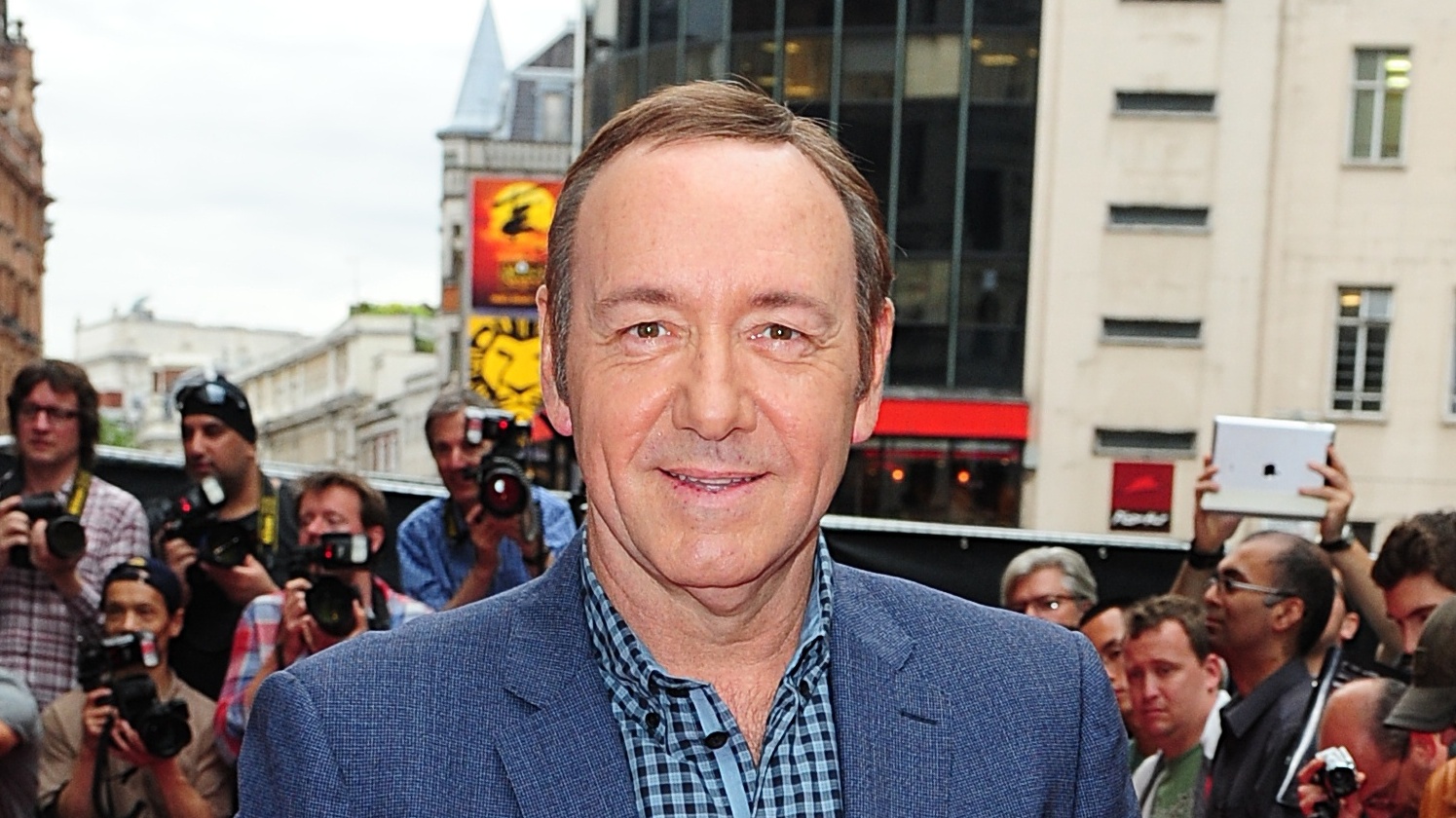 The Old Vic has said that an internal investigation found 20 people claimed they had been the victims of inappropriate behaviour by Spacey, who was at the theatre between 2004 and 2015.

Spacey was “taking the time necessary to seek evaluation and treatment” after allegations surfaced, according to a representative.

The allegations came as Hollywood faces increased scrutiny over the behaviour of powerful men in the wake of the Harvey Weinstein scandal.