Jennifer Lawrence has said she was made to do a “nude line-up” in the earlier days of her career and told to lose weight by a female producer.

The Oscar-winning actress added that it was a “degrading and humiliating” moment, and she also claimed that a male film executive had told her that he thought she was “perfectly ‘f***able'”.

Lawrence spoke at the Elle Women In Hollywood Awards in Los Angeles, and addressed the number of allegations of sexual harassment against Harvey Weinstein from a number of actresses in the film industry. 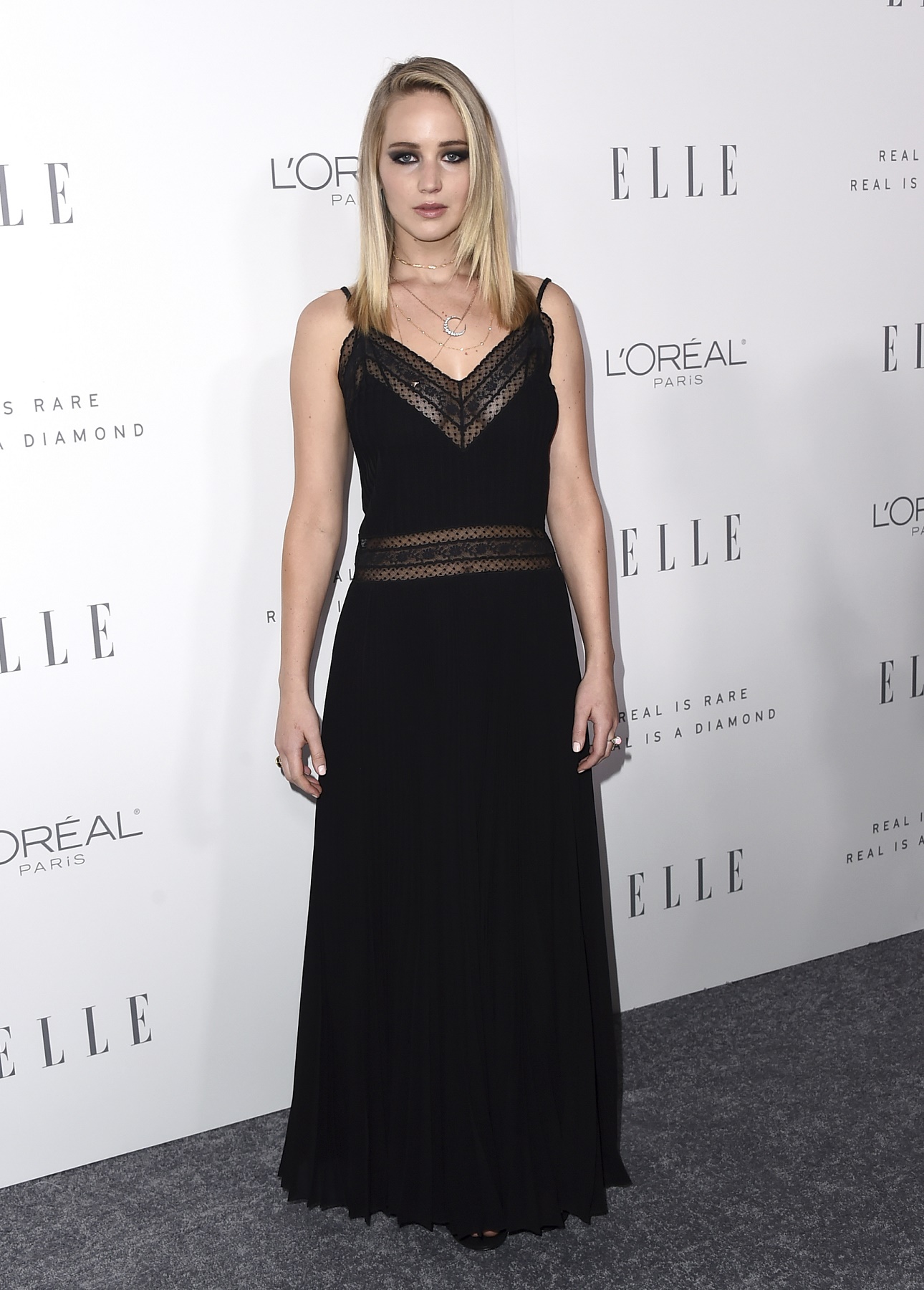 She told the audience at the event that she found the allegations against the movie mogul “harrowing”, before recounting her own story.

The 27-year-old did not identify the project she had been involved with, or name the producers, but in her speech she said she was told to “lose 15lb” in two weeks when she was “much younger and starting out” in the film industry.

Lawrence said: “One girl before me had already been fired for not losing enough weight fast enough.

“And, during this time, a female producer had me do a nude line-up with about five women who were much, much thinner than me.

“And we all stood side by side with only paste-ons covering our privates.

“After that degrading and humiliating line-up, the female producer told me I should use the naked photos of myself as inspiration for my diet.”

She continued: “I asked to speak to a producer about the unrealistic diet regime and he responded by telling me he didn’t know why everyone thought I was so fat, he thought I was perfectly ‘f***able’.

"I let myself be treated a certain way because I felt I had to for my career" says Jennifer Lawrence #ELLEWIH pic.twitter.com/gOT5EUNLrk

“I couldn’t have gotten a producer or a director or a studio head fired. I let myself be treated a certain way because I felt like I had to for my career.

“I was young and walking that fine line of sticking up for myself without being called difficult, which they did call me, but I believe the word they used was ‘nightmare’.”

Lawrence said she did not want to be a “whistleblower”, and that she did not “want these embarrassing stories talked about in a magazine”.

“I just wanted a career,” she added.

She said it was after being cast as Katniss Everdeen in the hugely popular Hunger Games franchise that she had “the power to say no”.

Lawrence, who was among stars at the annual event including Kristen Stewart, Reese Witherspoon and Jessica Chastain, said that, although she is saddened by the allegations against Weinstein, it has been “oddly unifying” for women in the industry. 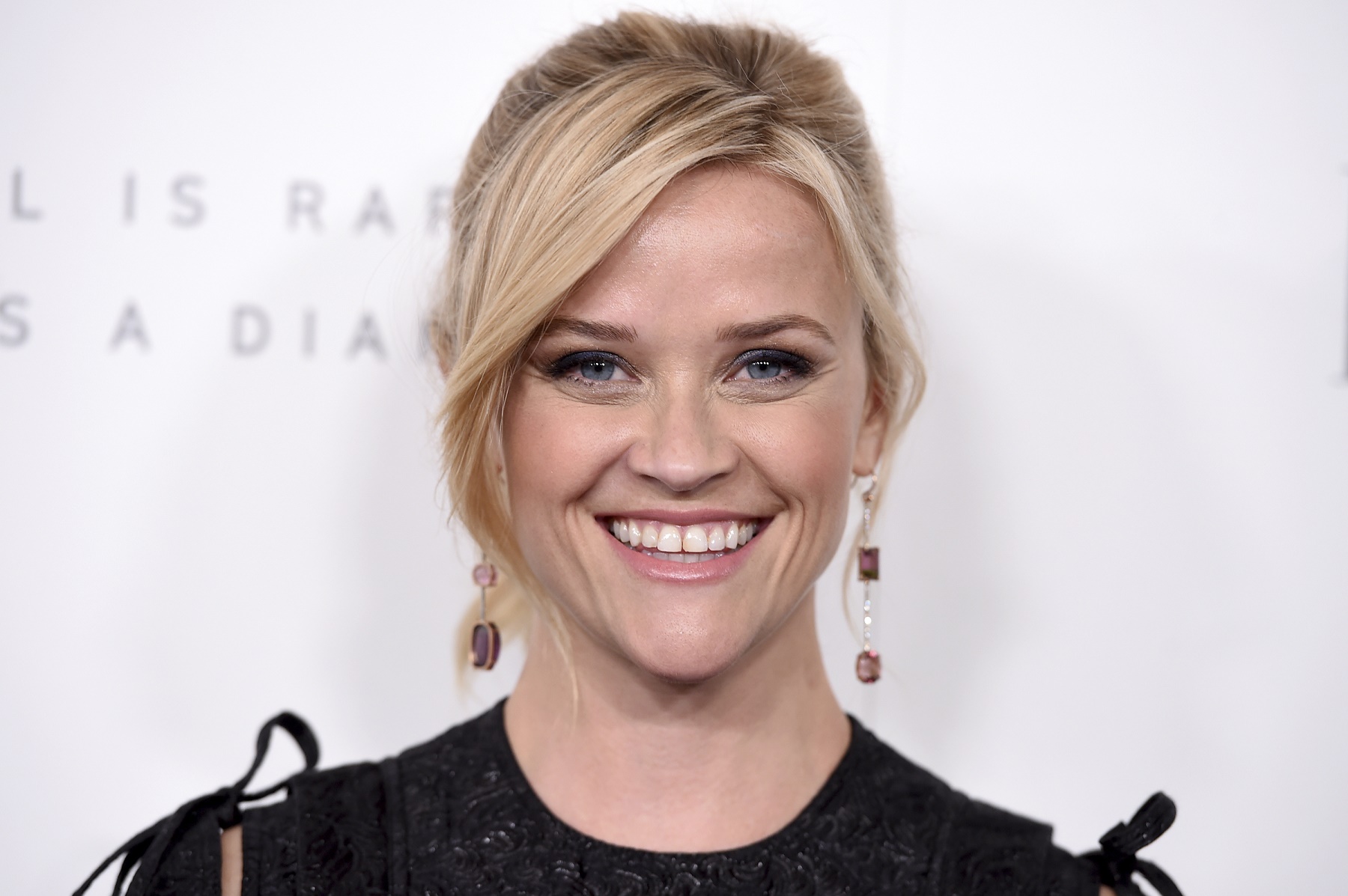 She backed LucasFilm president and revered Hollywood producer Kathleen Kennedy, who also spoke at the event, over her proposal for a commission against sexual harassment in Hollywood.

Lawrence said that “in a dream world, everyone is treated with the exact same level of respect”.

“But, until we reach that goal, I will lend my ear. I will lend my voice to any boy, girl, man or woman who does not feel like they can protect themselves.”

Lawrence had previously condemned Weinstein in a statement to Variety, in which she said she was “deeply disturbed to hear the news about Harvey Weinstein’s behaviour”.

“I worked with Harvey five years ago and I did not experience any form of harassment personally, nor did I know about any of these allegations,” she said, adding that “this kind of abuse is inexcusable and absolutely upsetting”.

Three women have also alleged that Weinstein had raped them in an article in The New Yorker – claims that have been vehemently denied by Weinstein.