Olivia Colman, Richard Madden and Christian Bale were among the Brits to triumph at the Golden Globes, where Bohemian Rhapsody and Green Book were the big winners of the night.

Broadchurch star Colman took home the best actress in a comedy or musical prize for her role as Queen Anne in black comedy The Favourite and thanked her co-stars Emma Stone and Rachel Weisz, who she referred to as “ma bitches”.

She added: “Every second of working with you was such a joy and I was so sad that it finished.

“I would like to tell you how much working on this film meant to me but I can’t remember because I’m too excited.”

Olivia Colman said she was “too excited” (Jordan Strauss/Invision/AP)

She added: “I went on a private jet and I ate constantly through the film and it was brilliant and I promise I will keep on enjoying this, because it’s amazing.”

Scottish star Madden was awarded the best actor in a TV drama prize for the BBC series Bodyguard. 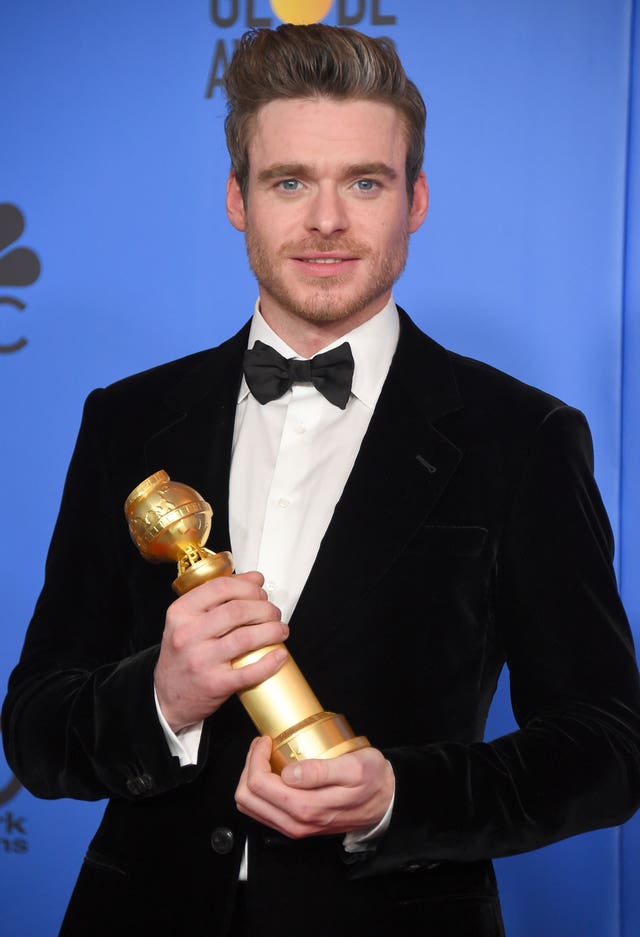 Madden paid tribute to the BBC hit’s cast and crew as he collected his prize, including co-star Keeley Hawes and writer Jed Mercurio.

He said: “I didn’t see this coming at all, I wouldn’t be here at all if it wasn’t for the amazing cast and crew who worked really hard and thank you to Keeley Hawes, who is the best actress I could ever work with, who is amazing and generous.”

He also had a few words for his parents: “Mum and dad, who flew all the way from Scotland, I wouldn’t be here without you.”

Bale scored the best actor in a musical or comedy for his role as the former vice president Dick Cheney in Vice and thanked his director, Adam McKay.

He joked the filmmaker chose him because he thought “I have got to find someone who can be completely charisma-free and reviled by everyone, it’s got to be Bale”. 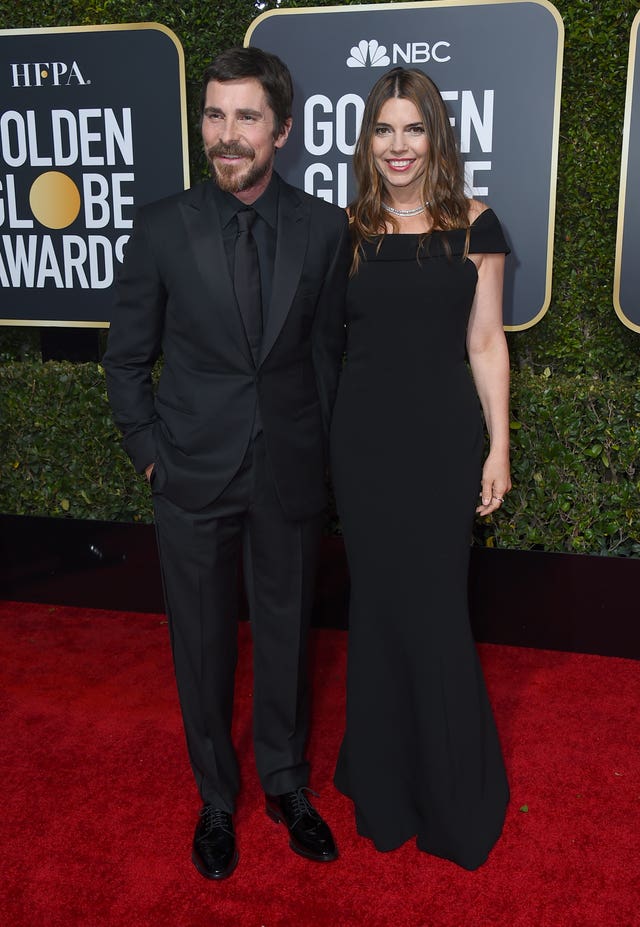 He joked he would play Senate majority leader Mitch McConnell next, adding: “Thank you Satan, for giving me inspiration for this role.”

Meanwhile Ben Whishaw was honoured in the best supporting actor in a limited series or TV movie category for playing Norman Scott in A Very English Scandal.

Whishaw thanked the BBC for continuing to make “idiosyncratic and powerful work”, as well as his co-star Hugh Grant and writer Russell T Davies as he collected his gong.

He dedicated the award to Scott, praising him for “taking on the establishment with a courage and a defiance that I find inspiring,” calling him “a true queer hero and an icon”. 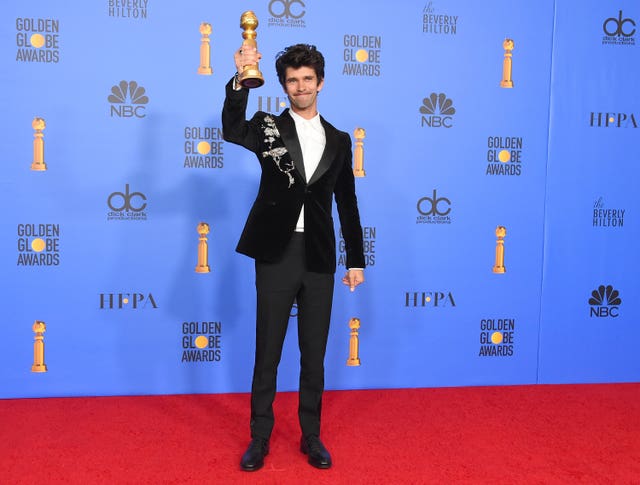 Bohemian Rhapsody was the big winner of the night, scooping the prize for best drama and best actor, which was awarded to Rami Malek for his portrayal of Freddie Mercury.

“I am beyond moved, my heart is pounding out of my chest right now.”

Addressing his castmates, he said: “I am going to tackle you in a moment, I am going to jump all over you guys.”

He also thanked Queen and the band’s late frontman, saying: “Thank you to Freddie Mercury for giving me the joy of my lifetime. I love you, you beautiful man. This is for – and because of – you, gorgeous.” 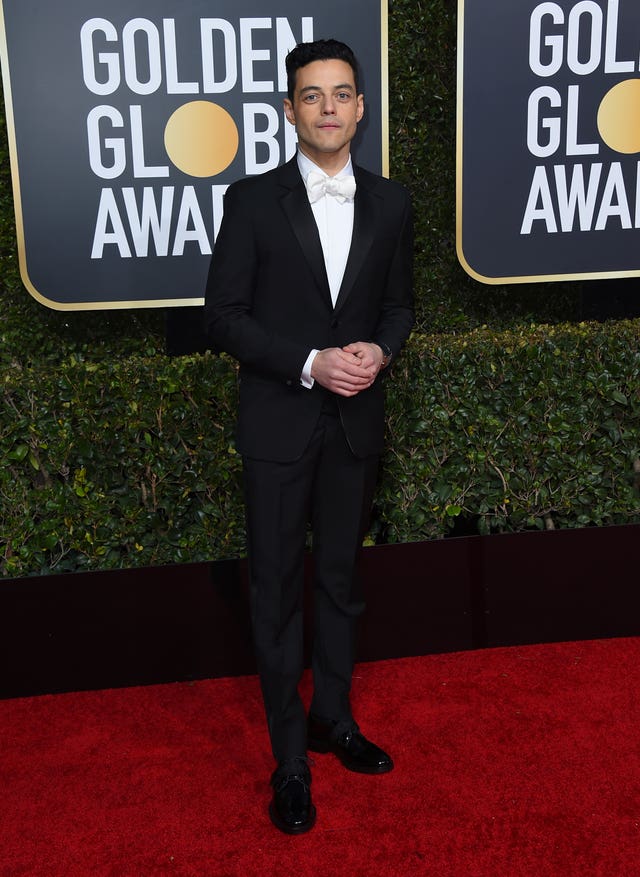 There was also triumph for Green Book, which won best musical or comedy, best screenplay and best supporting actor for Mahershala Ali.

Glenn Close triumphed in the best actress in a drama category for The Wife, while Regina King won best supporting actress for If Beale Street Could Talk. 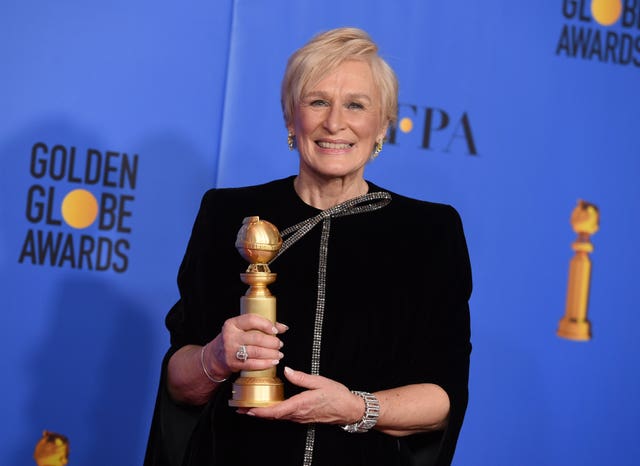 The film’s only win was best original song, for Shallow, which was collected by Lady Gaga and Mark Ronson. 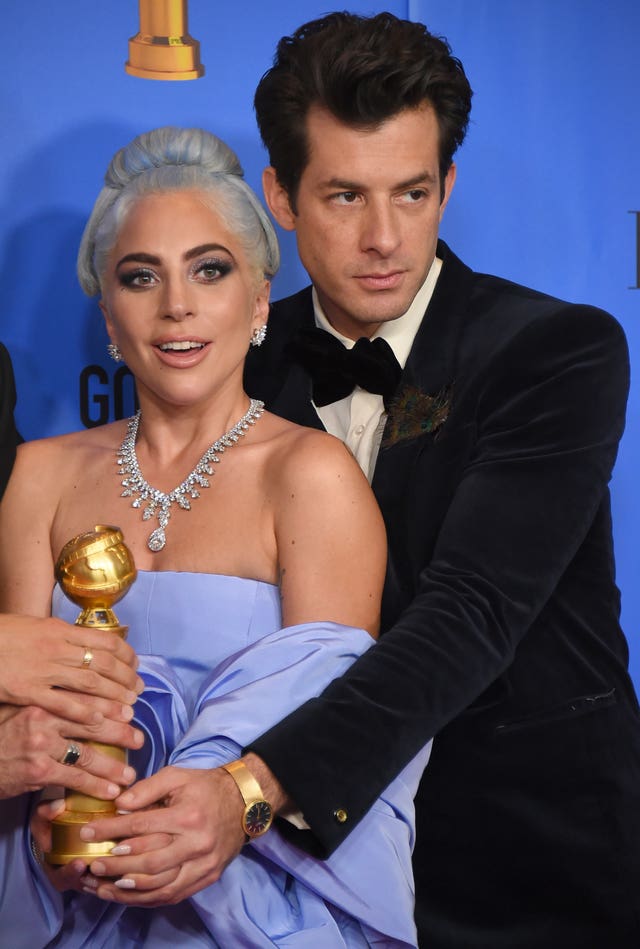 Gaga told the packed ballroom at the Beverly Hilton: “I just want to say as a woman in music it is really hard to be taken seriously as a musician and as a songwriter, and these incredible men lifted me up and supported me.”

The ceremony was hosted by Sandra Oh and Andy Samberg, who largely stayed away from political topics.

The pair joked they had been chosen to host due to being the only people left in Hollywood who haven not got in trouble for “saying something offensive”. 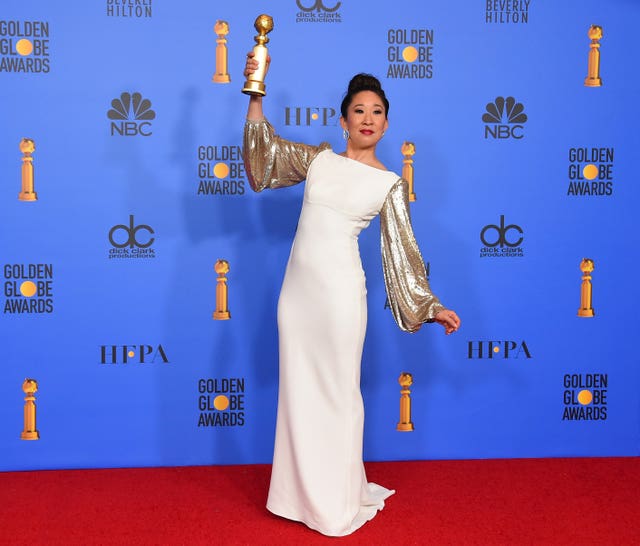 While last year’s ceremony saw the majority of women wearing black for the launch of the Time’s Up movement for gender equality, this year a smaller number of women wore wristbands for Time’s Up X 2, encouraging companies to double the number of women in decision-making positions.

Oh also enjoyed a moment at the winner’s podium, as she collected the gong for best actress in a TV drama for Killing Eve and thanked her parents in Korean before bowing to them.

The show, penned by Briton Phoebe Waller-Bridge, was also nominated for best drama series, alongside Bodyguard, but lost out to The Americans, who finally picked up the prize for its final series. 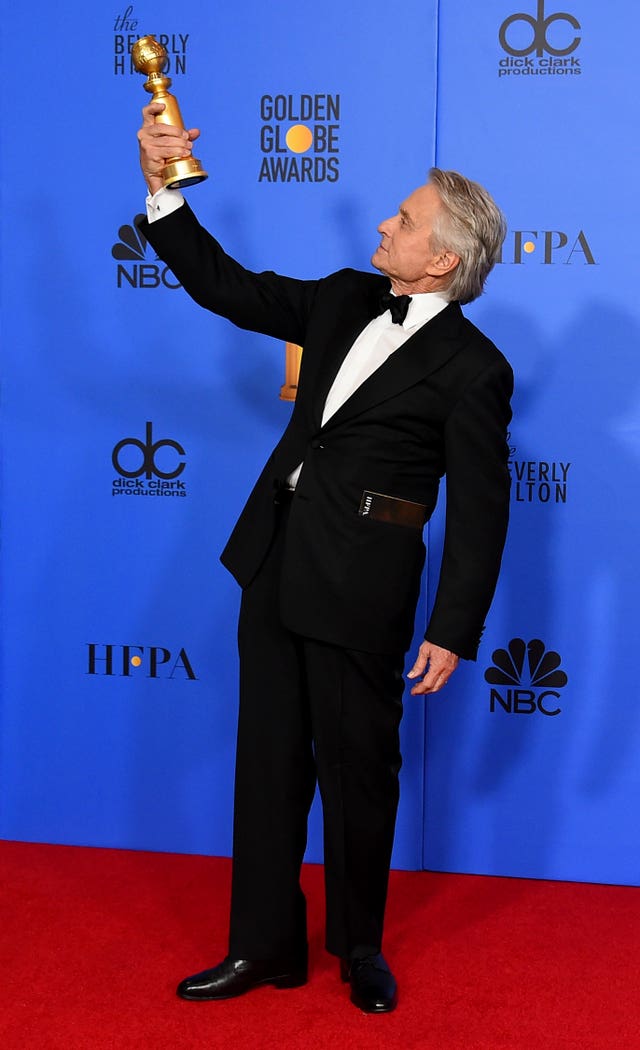 And Rachel Brosnahan was named best actress in a TV comedy for The Marvellous Mrs Maisel.