A Star Is Born, featuring Lady Gaga and Bradley Cooper, has been given the thumbs up by critics who praised it as “a transcendent Hollywood movie”.

Out in October, the film tells the tragic love story of Jackson Maine, played by Cooper, who helps Gaga’s struggling artist Ally.

The two fall in love but as Ally’s dream takes off, the couple face challenges in their personal relationship. 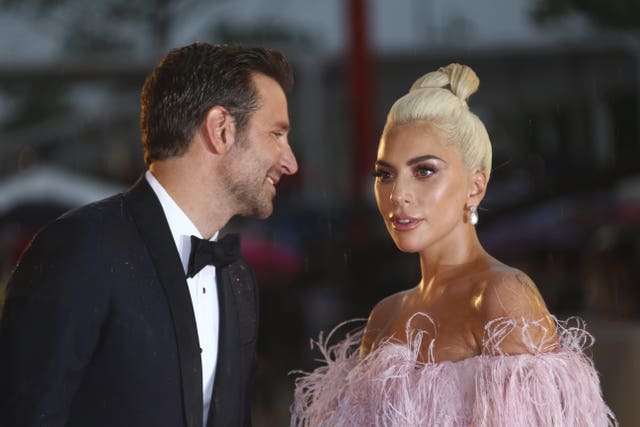 A Star Is Born is the third remake of the 1937 original and marks the singer’s first major Hollywood role and Cooper’s directorial debut.

Variety praised Cooper’s work and said A Star Is Born “is a total emotional knock-out, but it’s also a movie that gets you to believe, at every step, in the complicated rapture of the story it’s telling”.

The outlet added it was a “transcendent Hollywood movie”. 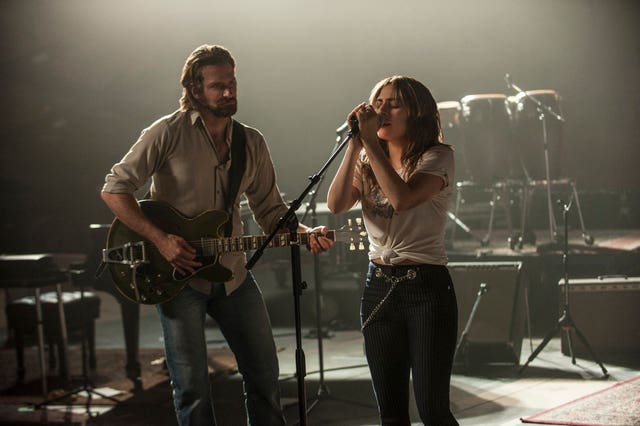 In The Daily Telegraph, Robbie Collin also gave the film five stars, saying: “The story of A Star Is Born may be as old as showbusiness, but it is also electrifyingly fresh – a well-known melody given vivid, searching new force.”

Entertainment Weekly graded the film B plus, saying the two-hour 15 minute run-time is “longer than it strictly needs to be” but praising Cooper’s work both behind and in front of the camera.

The Hollywood Reporter was not as effusive in its praise as the other outlets, saying Cooper’s “grasp of pacing could be improved and the overlong movie can’t quite sustain the energy and charm of its sensational start”, but that there is “a lot to love” in the film.

A Star Is Born is due to be released on October 5.