Tom Hardy said he used his experiences of playing the Kray twins while preparing for the role of Marvel anti-hero Venom.

In Venom, Hardy is Eddie Brock, an investigative journalist who is taken over by an alien. 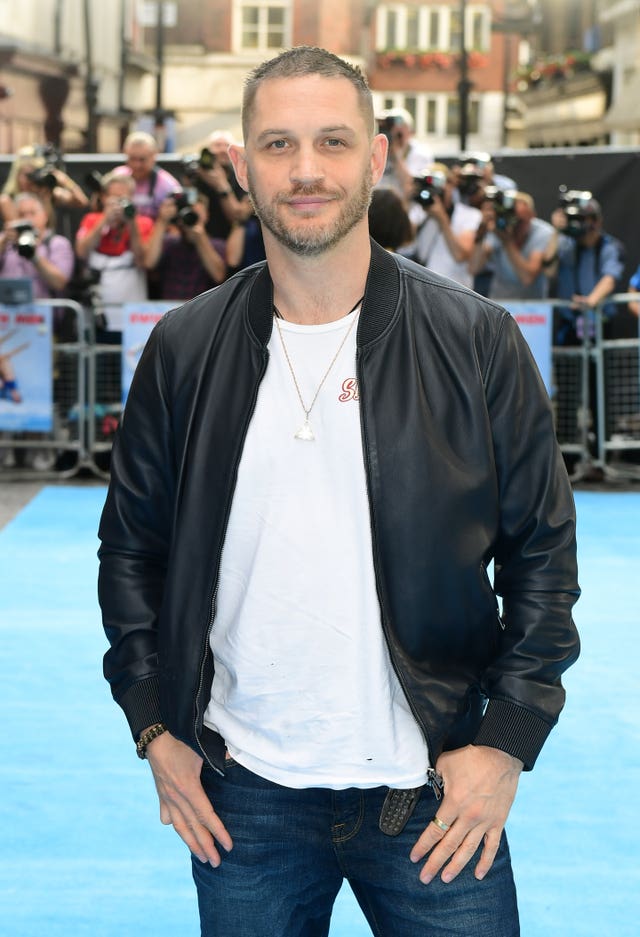 Speaking at San Diego Comic-Con, an annual popular culture exhibition, Hardy said he was inspired by his previous role of having to portray two people.

He said he read the script and fell in love with Venom, adding that he was “a bit of a geek with acting” and revealing he leaned on his technique of playing the Krays for his latest movie.

He described filming for Venom as a “slow and methodical recording experience” due to the competing personalities of Brock and the symbiotic alien.

Hardy was then asked why he wanted to play the anti-hero and said: “Venom is by far for me the coolest Marvel superhero there is. I like the way he looks first and foremost.”

He added his son was a big Venom fan and that he “really wanted to do something my son could watch”.

Hardy, 40, who has also starred in films including Inception, The Dark Knight Rises and Dunkirk, said Brock’s “ethical code is way off but he believes in doing the right thing. He means well”.

The director of Venom, Ruben Fleischer, said there was “no-one more perfect” than Hardy to play the character.

A trailer for the upcoming movie was shown at the event and featured Hardy’s character being taken over by the alien.

Venom will be released in October and Comic-Con runs until Sunday.