The first trailer for the latest instalment in the Mission: Impossible blockbuster franchise has been released – and it includes a London scene that left Tom Cruise with a broken ankle.

The two minute 30 second trailer is jam-packed with all the thrills and spills expected of the action movie which stars Cruise as agent Ethan Hunt.

Alongside sidekick Benji Dunn – played by British actor Simon Pegg – and the rest of the Impossible Missions Force (IMF), Hunt finds himself in a race against time after a mission gone wrong.

Dear Reader Due to the lateness of the hour Henry is now actually in bed, it is a school night after all. Being his moustache however, I require no sleep (or food). So I have taken it upon myself to address you, my lovers and my haters to announce this exciting event! The first trailer is here, my glorious debut! Bathe in my bristly glow! Marvel at my contours and yes, be allured you who are facially able, for our time has come. From the pages of history we shall charge forth and rule the world once more and I shall be your king! Also, I hope the Superbowl is exciting. As I have no eyes, I cannot know what state it’s in right now but I do hope it’s entertaining! Link in bio. #KingStache #MissionImpossible @MissionImpossible

Among the exhilarating clips, the trailer sees Hunt racing through the streets of Paris on a motorbike, hanging off a vertiginous cliff in Norway and leaping from building to building in London.

Cruise, 55, is known for carrying out his own death-defying stunts, which included the fateful jump filmed in the capital in the summer.

He told the Graham Norton Show in January that his ankle was still broken after injuring it while shooting the scene.

“It’s not fully healed but we are shooting and we have a release date so I just have to keep going.

“I spent eight to 10 hours a day, seven days a week in rehab because we still have some major stunts to do.”

Cruise was spotted filming further scenes for Mission: Impossible – Fallout in London in January, which included him sprinting along the roof of the station on Blackfriars Bridge. 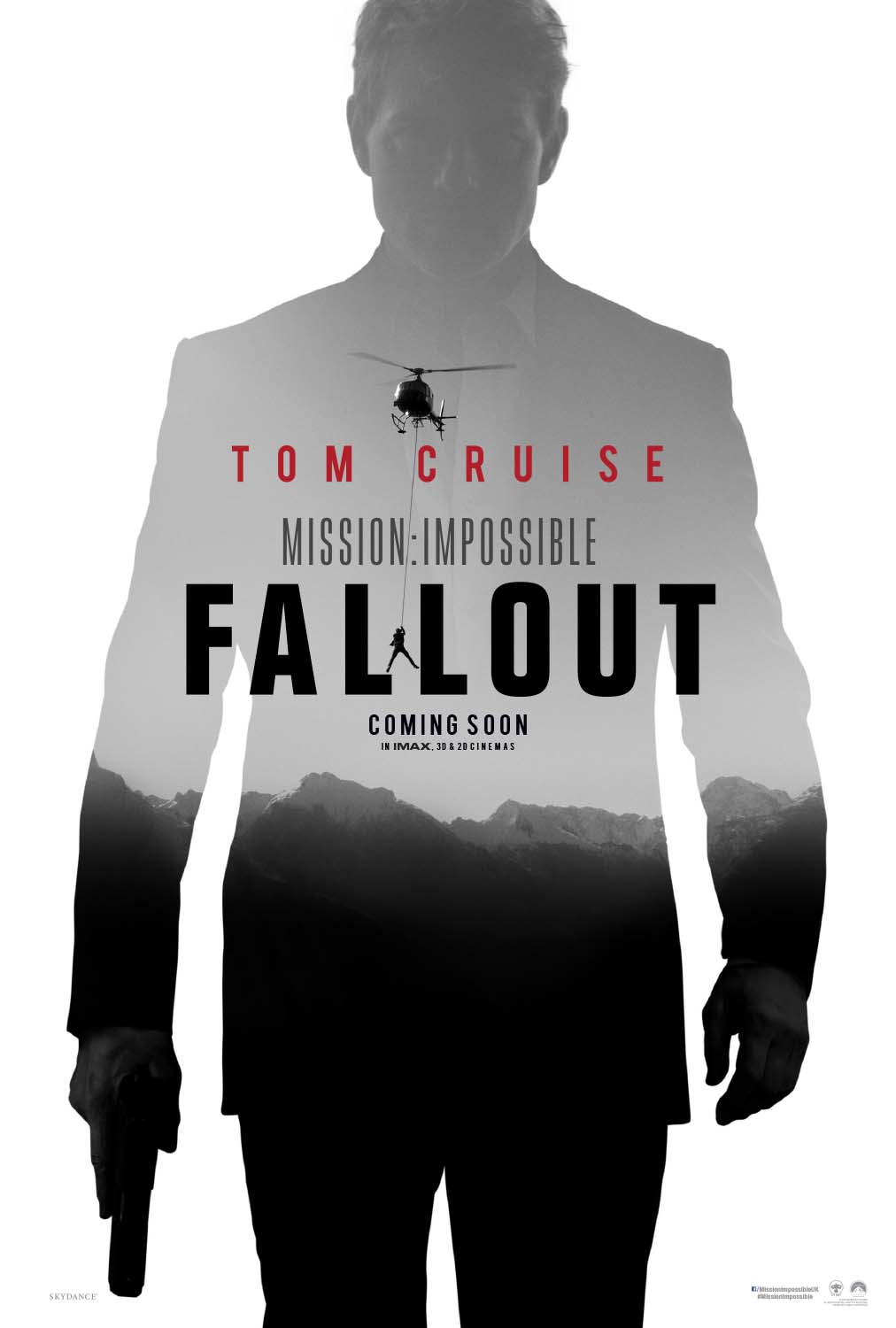 Mission Impossible – Fallout will be released in July (Paramount/PA)