Vin Diesel has beaten his Fast And Furious co-star Dwayne Johnson to be named this year’s top grossing actor. 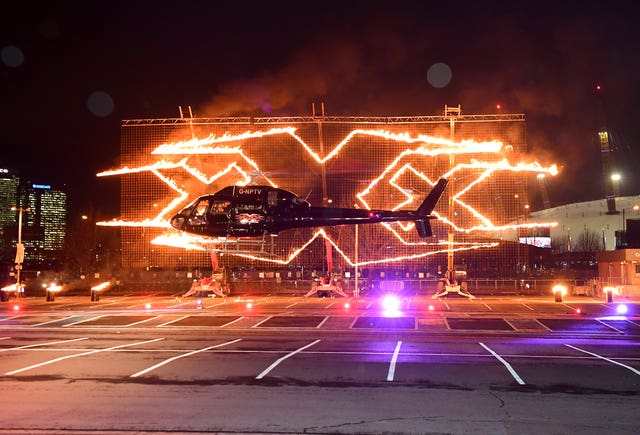 Box office flop Baywatch was unable to buoy The Rock, whose releases this year have so far pulled in 1.5 billion dollars (£1.12 billion) with Jumanji: Welcome To The Jungle still out in cinemas.

Britons are well represented in the annual list, with Harry Potter favourite Emma Watson stepping out of Hermione’s shadow to star as Belle in Disney’s live-action remake of Beauty And The Beast – the year’s highest grossing film so far with global takings of 1.26 billion dollars (£942 million).

In 2017, Superheroes and jedis might have appeared to rule the box office, but action stars still pack a punch.

Daisy Ridley pipped fellow Londoner John Boyega in the list, as combined takings of 1.08 billion dollars (£807 million) from star turns in Star Wars: The Last Jedi and Murder On The Orient Express helped her to sixth place.

Tom Holland made it to seventh place with global earnings of 888 million dollars (£664 million) mostly bolstered by his revival of a comic book hero in Spider-Man: Homecoming. 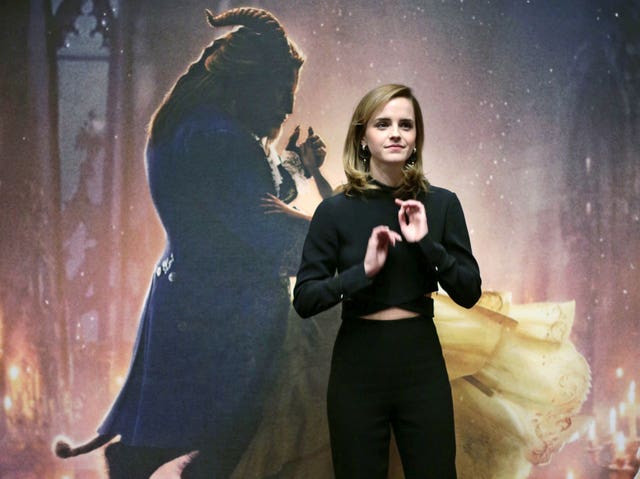 Emma Watson was the highest grossing British actor, helped by the success of Disney’s Beauty And The Beast (Yui Mok/PA)

Forbes calculated the ranking by adding up global ticket sales of top actors’ films using data from Box Office Mojo, and animated movies with voiceovers or actors in minor roles were excluded.