Who won the Cannes Palme d’Or?

The 2018 Cannes Film Festival reached its denouement on Saturday evening with the prestigious Palme d’Or up for grabs.

Stars were out in force on the red carpet as the annual extravaganza on the French Riviera drew to a close.

The director accepted the award in Japanese and dedicated it to the whole production team. 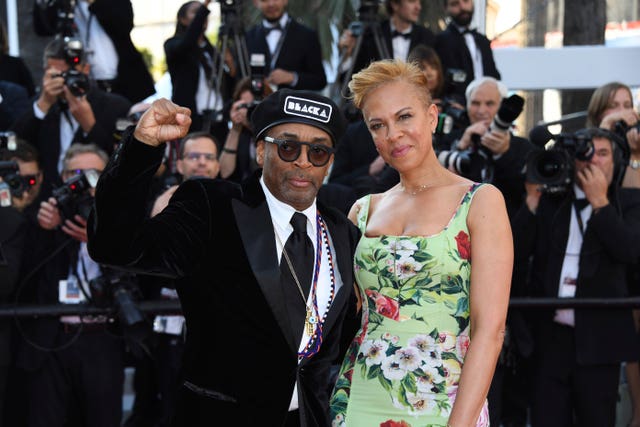 Spike Lee won the Grand Prize for his film BlackKklansman.