Eighth Grade and Can You Ever Forgive Me? were the big winners at the Writers Guild Of America Awards – one of the final indicators ahead of the Oscars.

Eighth Grade is the first film to win the WGA Award for original screenplay but not be nominated for the Oscar in the same category since Michael Moore’s Bowling for Columbine in 2003.

The other marquee prize of the night, outstanding adapted screenplay, went to Can You Ever Forgive Me?, which won ahead of BlacKkKlansman, Black Panther, If Beale Street Could Talk and A Star Is Born. 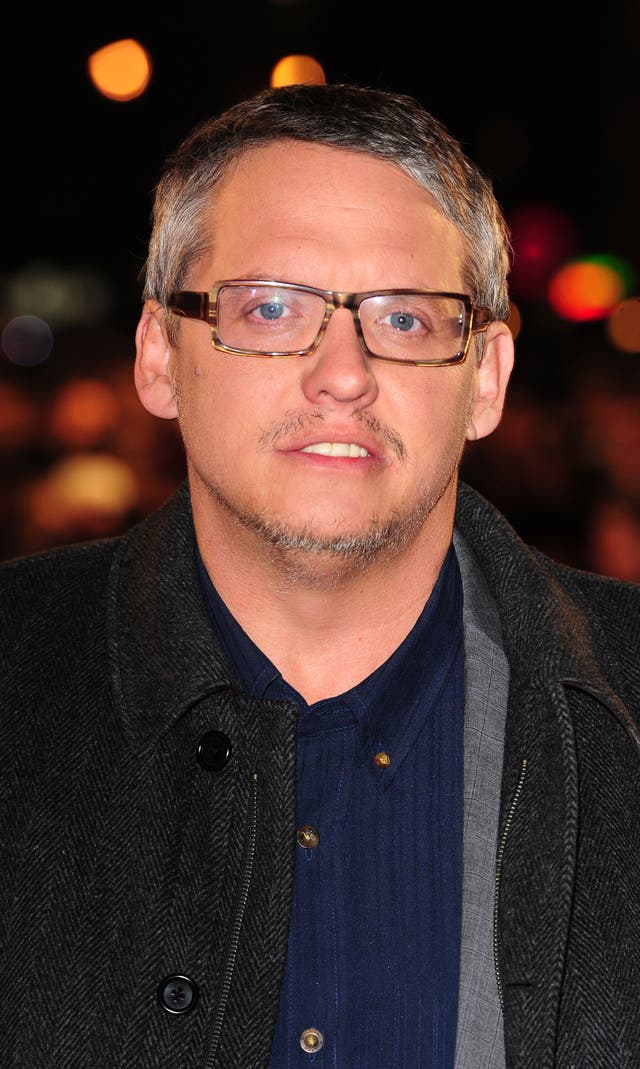 Writers Nicole Holofcener and Jeff Whitty picked up the prize for their adaption of literary forger Lee Israel’s memoirs.

The film stars Melissa McCarthy and Richard E Grant, both of whom are nominated for Oscars.

The WGA Awards – one of the final ceremonies before Hollywood caps the year in film at the Oscars next week – honour the best in movie and TV writing over the previous 12 months and were handed out at dual events in Los Angeles and New York on Sunday.

Eighth Grade, which stars 15-year-old Elsie Fisher as a school girl struggling with social anxiety, was a surprise winner ahead of Alfonso Cuaron’s Roma, which has swept all before it this awards season.

Accepting his prize on stage in Los Angeles, Burnham said: “This all belongs to Elsie Fisher who performed the script. No one would care about the script if she hadn’t done it. I joined the guild when I was 18 and my mother did the paperwork, so thank you for that — and my father who did nothing.” 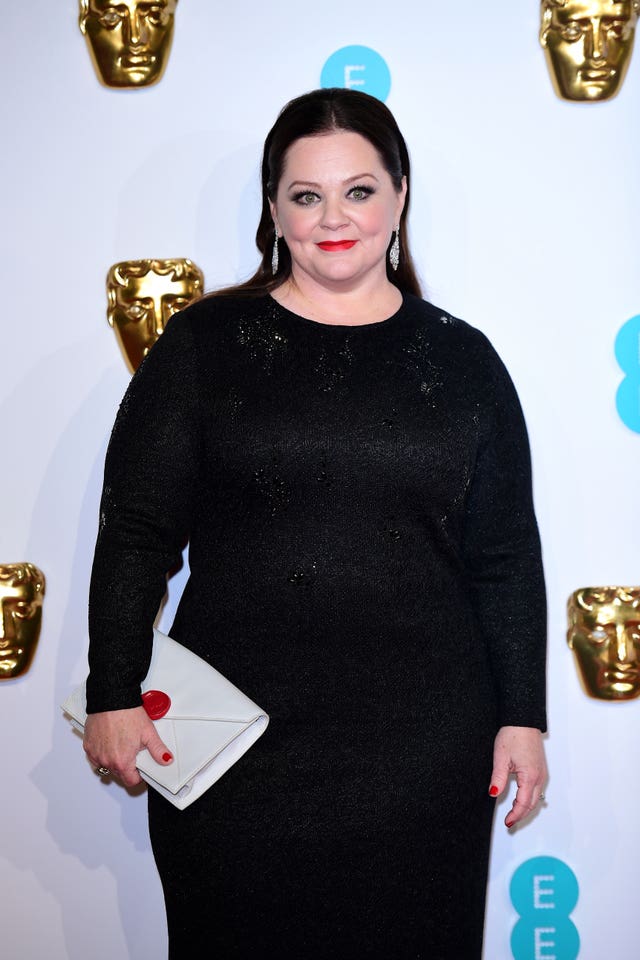 Can You Ever Forgive Me? starring Melissa McCarthy won at the WGA Awards (Ian West/PA)

The awards show carried a more irreverent tone than the more established ceremonies, with host for the evening Chelsea Peretti opening with a string of close-to-the-bone jokes.

The Brooklyn Nine Nine star warned the audience winners making long-winded speeches would be dragged off stage by FBI agents spying on a “room full of liberals”, adding: “Either that will happen, or your next project will be directed by Bryan Singer.”

Singer, the listed director on Queen biopic Bohemian Rhapsody, has been accused of sexual assault, which he denies.

However, the tone took a strikingly more sombre tone when Adam McKay took to the stage and called for people to remember the victims of the Iraq War.

Vice writer and director McKay was honoured with the Paul Selvin Award, which is handed out each year to the writer “whose script best embodies the spirit of the constitutional and civil rights and liberties which are indispensable to the survival of free writers everywhere”. 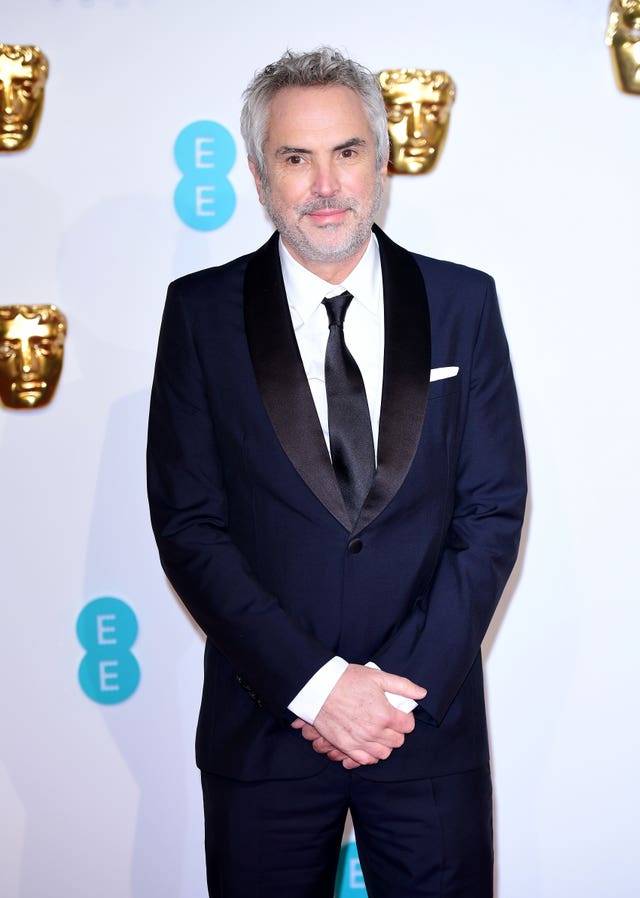 Taking to the stage, McKay said while making Vice, he felt a “responsibility every day” to tell the story of former US vice president Dick Cheney.

Cheney was a key figure in the US’s foreign policy in the wake of 9/11. McKay said the victims of the Iraq war need to be remembered and warned against forgetting about the George Bush presidency to focus on “what an orange goon Trump is”.

In the television categories, The Marvellous Mrs Maisel won outstanding comedy series and best episodic drama went to Homeland for the episode Paean To The People.